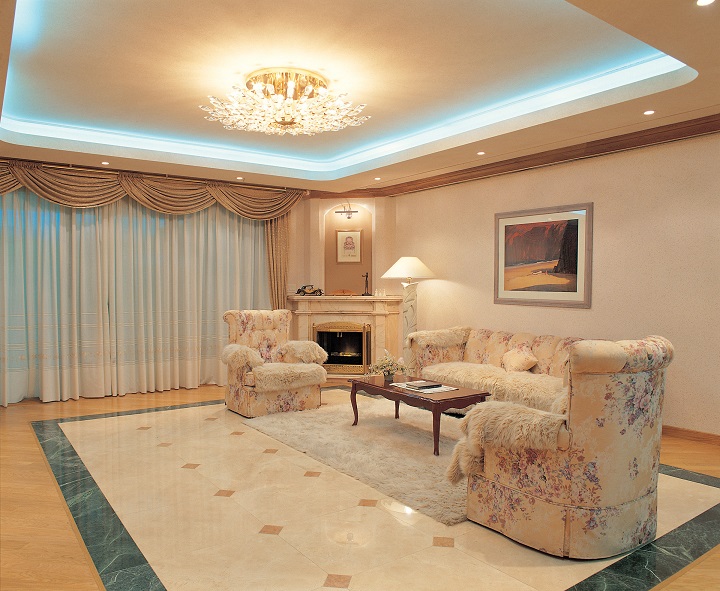 You should always keep experimenting with your living space with the right lighting. In that context, going for LED cove lighting is one of the best ways to add accent lighting to your home,and Magik’s LED strip light STREAM is the perfect option for this job.

Cove lighting is built into ledges, recesses or valences of a ceiling in order to produce an indirect lighting effect. Such an arrangement directs the light upwards so that it can bounce off the ceiling and adjacent walls. It is primarily used to highlight decorative ceilings.

Such kind of indirect lighting effect can give a touch of elegance to various spaces of a home. The purpose of this article is to throw some light on the right use of LED strip lights for cove lighting. It includes the following steps: 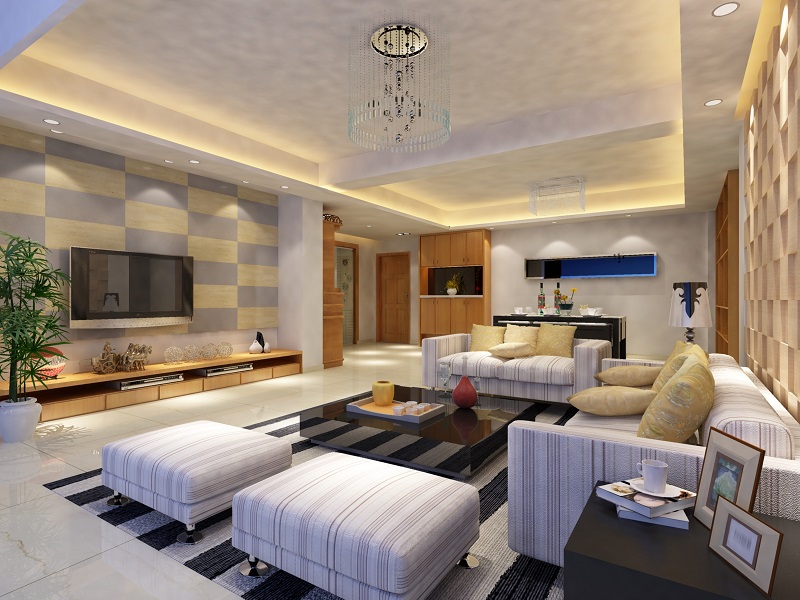 Before you buy the fixtures and choose the area for installing the cove lighting, you better measure the length of the cove on each side of your room and add the lengths together to determine the total length of strip that will be required. Generally, the fixtures used for cove lighting are LED strips lights. And keeping that mind, you should note down the total number of linear feet required to cover the area.

Once you procure the fixtures, place them temporarily at the intended places but don’t use screws or nails. Use a pencil and mark the positions where screws or nails will be used. This will serve as a guide for precise installations. You can make use of a straightedge to check whether all lines are aligned correctly or not. 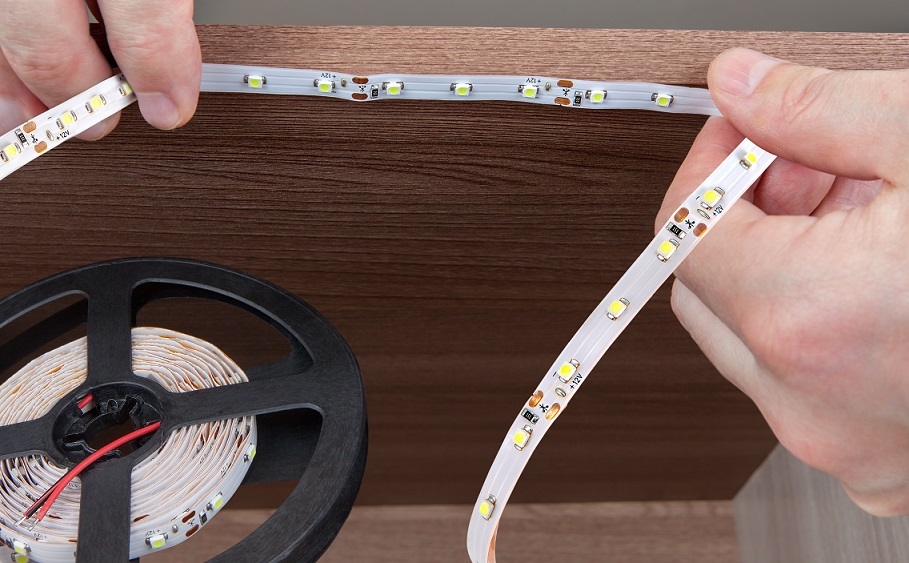 The right way and right direction to use specific number of strip lights will vary according to the size and style of the room and cove. There are different types of coves like a standard L cove, crown molding cove, or recessed ceiling/tray ceiling cove, to name a few.

Step 3 –Do the Wiring

Once the LED strip lights are mounted, connect them to amplifiers at opposing corners of the room. Make use of a male LC4 pigtail power cable for connecting strip 1 and strip 2 to the adapter, which is then connected to the amplifier. Also, it must be made sure that the dimmer is compatible with the LED strip light being installed. Go for a low-voltage switch rather than an LED compatible switch as using a wrong one will make lights flicker.

That’s it. It’s time to test your efforts. Switch on the light and behold one of the most beautiful lighting effects.